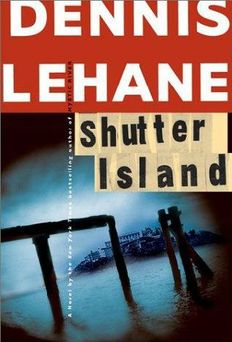 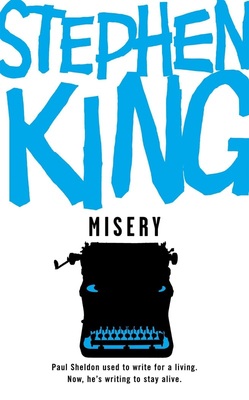 Amazon Summary: Paul Sheldon. He’s a bestselling novelist who has finally met his biggest fan. Her name is Annie Wilkes and she is more than a rabid reader—she is Paul’s nurse, tending his shattered body after an automobile accident. But she is also his captor, keeping him prisoner in her isolated house.

Now Annie wants Paul to write his greatest work—just for her. She has a lot of ways to spur him on. One is a needle. Another is an ax. And if they don’t work, she can get really nasty. 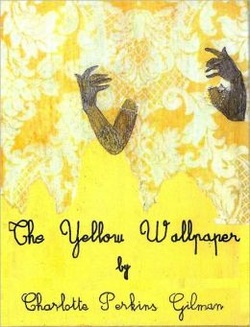 A woman is sentenced to her bed by her husband and her doctor. The solitude and confinement slowly begin to ebb away at her sanity. 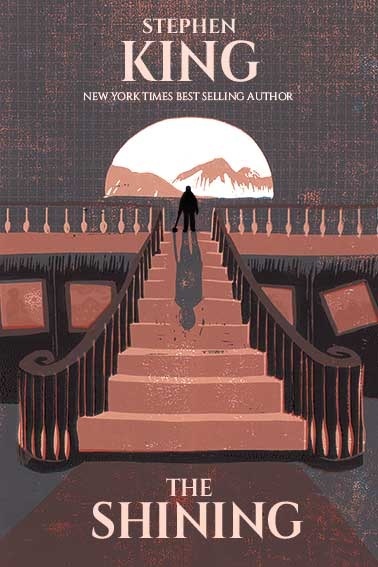